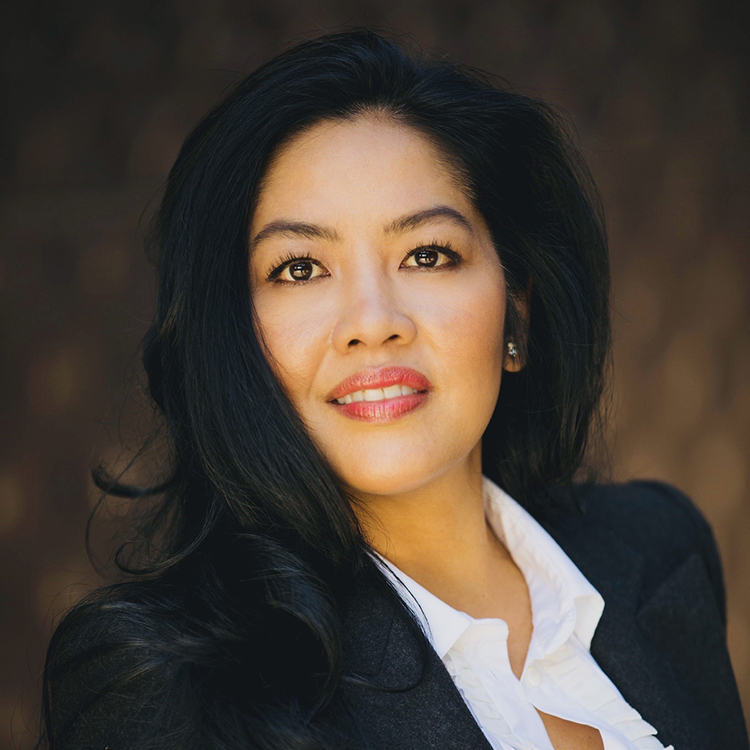 Philana is the 2019-2020 Chair of the Women’s Leadership Council (WLC) for the Wine & Spirits Wholesalers of America (WSWA), and one of the founding members of the Advisory Board. She also serves as an officer for WSWA’s Council of Leadership Development. In the community, Philana is involved in the Boys & Girls Club of Hawaii, Corporate Board Member, serves on the Advisory Council for The Bone Marrow & Cancer Foundation in New York, and a Board Member for the Napa Valley Cannabis Association. Her university studies in European history led her to St. Peter’s College, University of Oxford. Interests include international travel, fine arts, music, and sharing her culinary skills with friends and family. 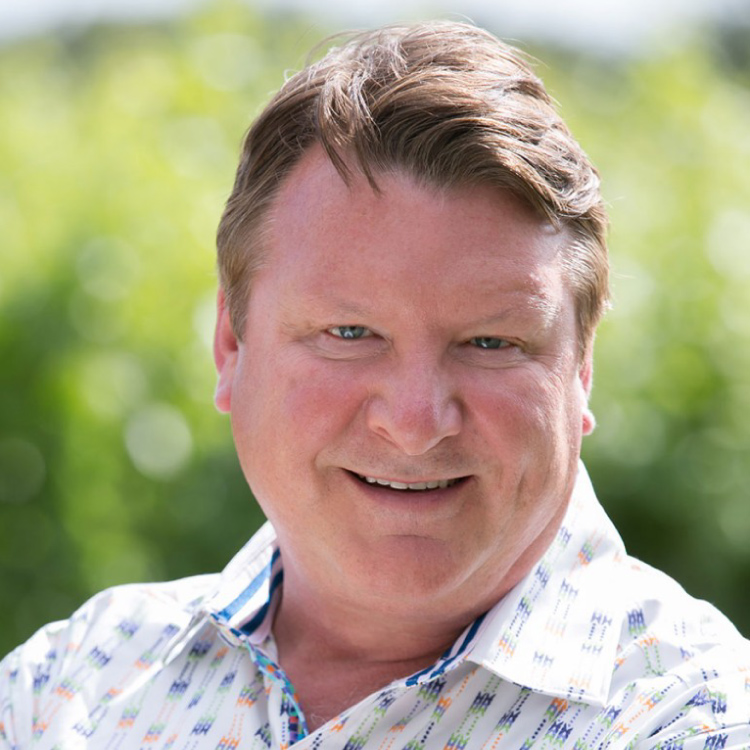 Born in San Francisco and raised in Sonoma County, Michael De Loach grew up in the wine business: he started working in the vineyard at age 11 and in the cellar at 15. After college De Loach worked as Vice President, Sales and Marketing at fledgling De Loach Vineyards, and completed courses of study in winemaking at the Napa Valley School of Cellaring as well as the University of California at Davis Agricultural Extension.

De Loach learned the world of design, advertising, marketing and media during the 12 years he spent in that industry. During his three years at consumer goods design firm Glenn Martinez and Associates, he worked on branding, packaging, and advertising for top wine industry clients including Rodney Strong Vineyards, De Loach Vineyards, Parducci Winery, Glen Ellen, Far Niente, and many others.

De Loach was a partner in, and Creative Director of, leading regional advertising agency Pathos, where he personally won over 100 American Advertising Awards (The ADDY Awards) for his work. Clients during his career included Comcast, Mitsubishi Motors, and Bethesda Healthcare Systems.

After his advertising days, De Loach served as president of De Loach Vineyards from 2001 to 2005, then as president of Hook & Ladder Winery until 2016. He has served on numerous industry boards and advisory committees.

Currently De Loach is Owner and President of MD Wine Industry Consulting, and is a partner in Michael De Loach Brands, a full-service beverage alcohol brokerage.

De Loach has appeared throughout the country on radio, television and speaking engagements, and has been written about in The New York Times, The Wall Street Journal, The Los Angeles Times, The San Francisco Chronicle, The Wine Spectator, Wines and Spirits, Wines and Vines, and The Wine Enthusiast. He lives with his wife Lori in Geyserville, California. 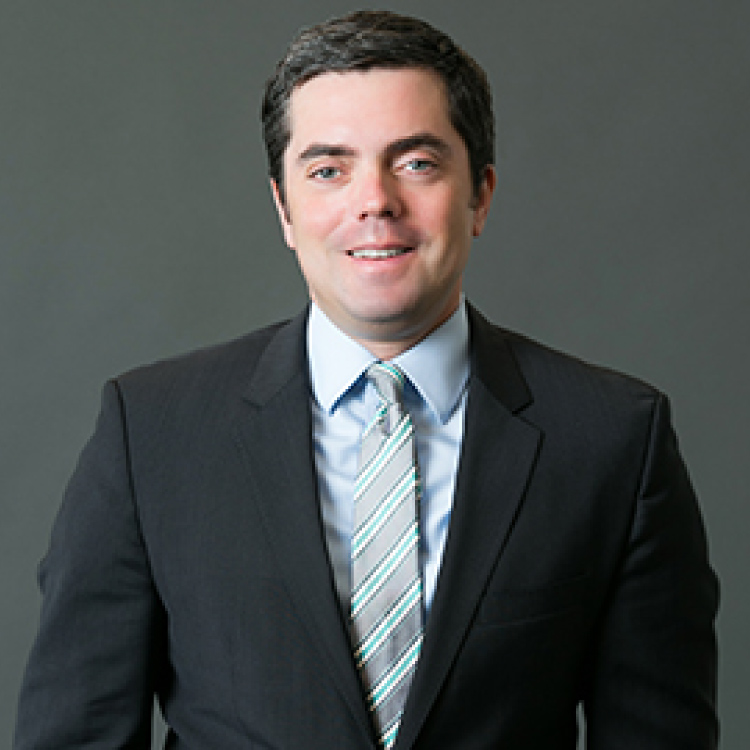 Jake Hegeman is Vice President of Legal and Regulatory Affairs for the Wine & Spirits Wholesalers of America (WSWA). In this role, Jake works with state and federal regulatory officials on behalf of WSWA and its members. Jake joined WSWA in 2013 from Stateside Associates, a Virginia based state government affairs firm where he served as Vice President. In this role, Jake managed the company’s regulatory division and worked on advocacy efforts with a wide variety of state regulatory agencies.

Prior to rejoining Stateside Associates, Jake served as National State Liaison at the United States Department of Agriculture (USDA) Animal and Plant Health Inspection Service (APHIS). As a liaison, Jake worked alongside agency leadership and state agriculture officials to improve regulatory processes and enhance communication and coordination across a range of animal and plant health issues.

Jake previously worked at Stateside Associates from 2004-2008 as Senior Regulatory Counsel where he managed the Regulatory Services Division and managed numerous research and compliance projects in the energy, environment and retail arenas. Jake also helped spearhead a workgroup of state environmental regulators addressing a range of waste and cleanup issues.

Originally from upstate New York, Jake earned his Bachelor of Science degree from Cornell University and his Juris Doctor from Tulane Law School, both with honors. Jake is a member of the New York State Bar and resides in Alexandria, Virginia. 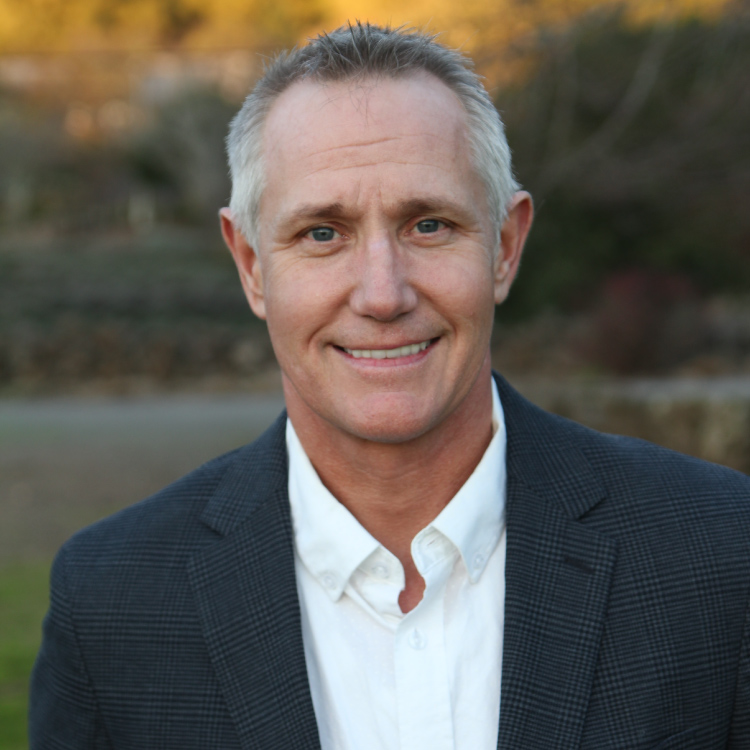 Dave Moore is currently the National Sales Director for Sojourn Cellars in Sonoma, CA. His 17 years of wine and spirits industry experience includes having worked for the largest distributors in the country. Dave has held sales and management positions for Southern Glazer’s Wine & Spirits, and executive roles for Young’s Market Company and Epic Wines & Spirits.

Since 2002, Dave has led and collaborated with dozens of successful sales groups and dealt with many of the largest brands in the world. He knows distribution inside and out and understands the three-tier system as the best way to build a national brand.

Dave is a Certified Specialist of Wine (CSW) from the Society of Wine Educators since 2005 and passed with distinction the WSET Level 2 certification from the Wine & Spirits Education Trust in 2015. Dave received a master of science degree from the University of Wyoming, and a bachelor of science degree from UC Davis. When he’s not leading sales teams, he spends his time playing baseball, golfing, and fly-fishing. Dave lives in Sonoma County, the heart of wine country, with his wife and two daughters.

Answer These 5 Questions Before Contacting Distributors

Over the last 20 years the number of U.S. wineries has more than quadrupled. There are now over 9,000 wineries across the country. California is ...READ MORE. 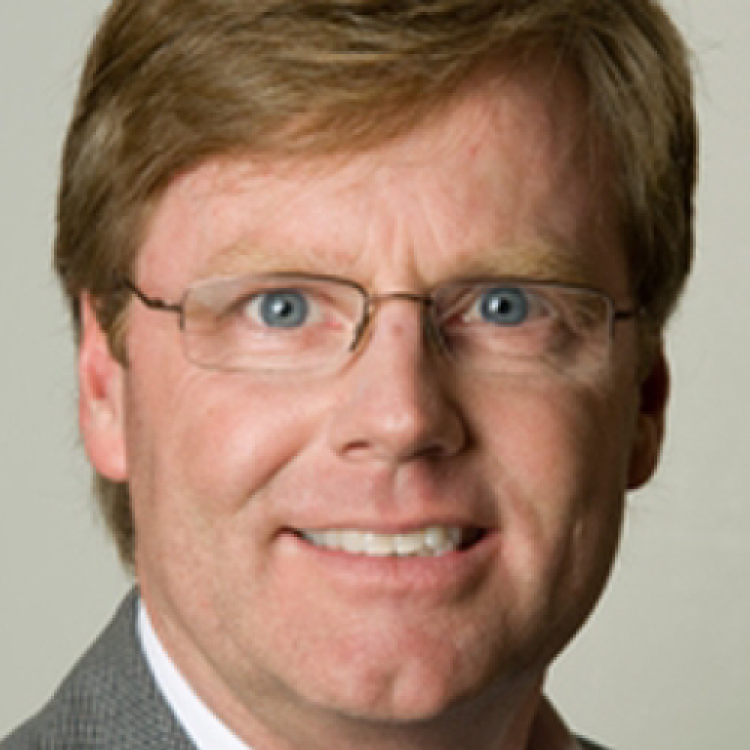 Jim Sweeney has extensive experience driving sales success in the Wines & Spirits industry through both the three-tier distribution as well as Direct-to-Consumer. He has successfully managed the National Sales teams for several beverage alcohol industry leaders including Constellation, Huneeus Vintners, Vintage Wine Estates, was the General Sales Manager for two distributors in Texas and brings both production and direct-to-consumer experience as the General Manager for Quixote Winery in Napa Valley. Jim brings an in-depth understanding of field marketing visits as well as brand building to deliver successful distribution and sales through distributor and field efforts.

Currently, as the Sales & Marketing Director for Humboldt Distillery in Humboldt California, Jim is helping to build a craft spirit from the ‘the heart’ of likely the largest cannabis growing area in the Country. Additionally, Humboldt Distillery produces and distributes ‘Humboldt’s Finest’, a cannabis-infused vodka. Jim now uses his extensive sales & marketing experience, is building a brand distilled and bottled in Humboldt County with a product that is cannabis-infused.

Jim is a graduate of the University of Texas, holds an MBA from National University, and resides in St. Helena, California. 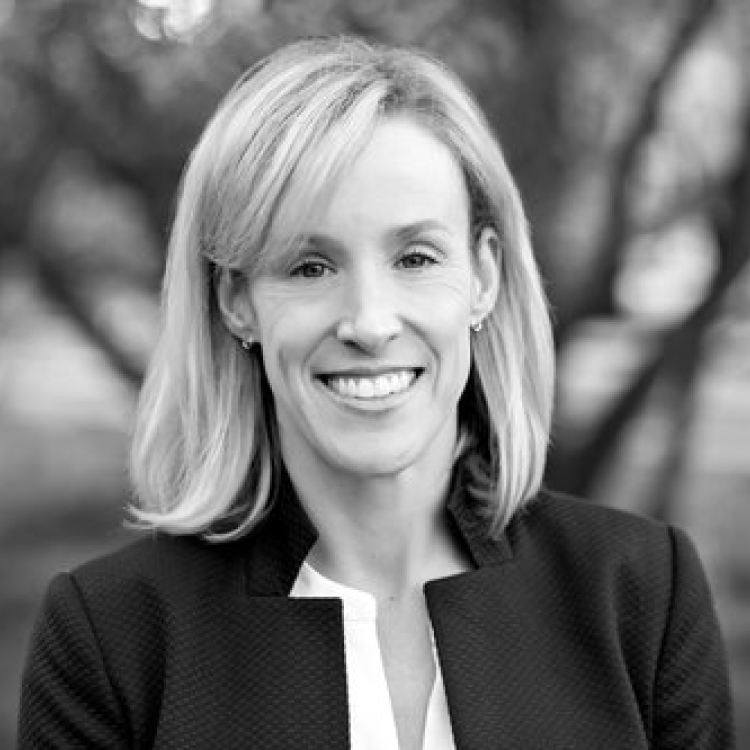 Laura has nearly 20 years of business management and execution experience, working in strategy, marketing, and innovation within the B2B and B2C sectors. For a decade she led marketing strategy and execution for several branded portfolios and managed global innovation for Brown-Forman’s $3 billion business.

As founder of Webb Brand Consulting and partner at Okos Partners, she has worked with multitudes of start-ups, private equity portfolio companies, and some of the best known Fortune 500 brands in the world. In a consulting capacity, she helps CEO’s, leadership teams and their organizations craft effective, measurable business and marketing strategies for growth, develop robust product portfolios through innovation, and help leadership teams gain greater alignment and engage their organizations more effectively for growth and productivity.

Laura holds a BA from Colgate University, and a MBA from Vanderbilt University. She is on the board of Mentis, River Charter School and also serves her community by assisting non-profit firms with strategic planning and marketing.

The Wine Industry Sales Symposium is Produced By: 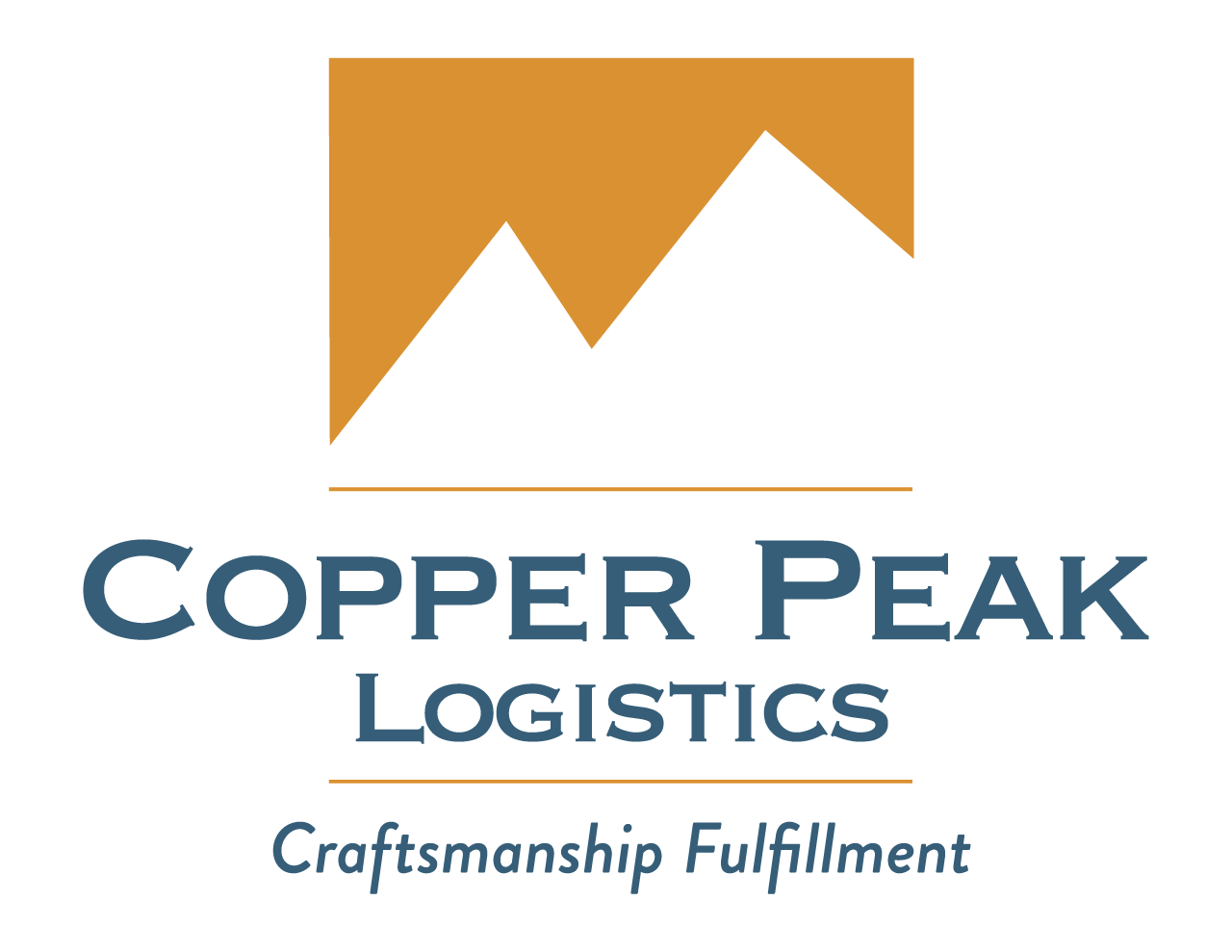 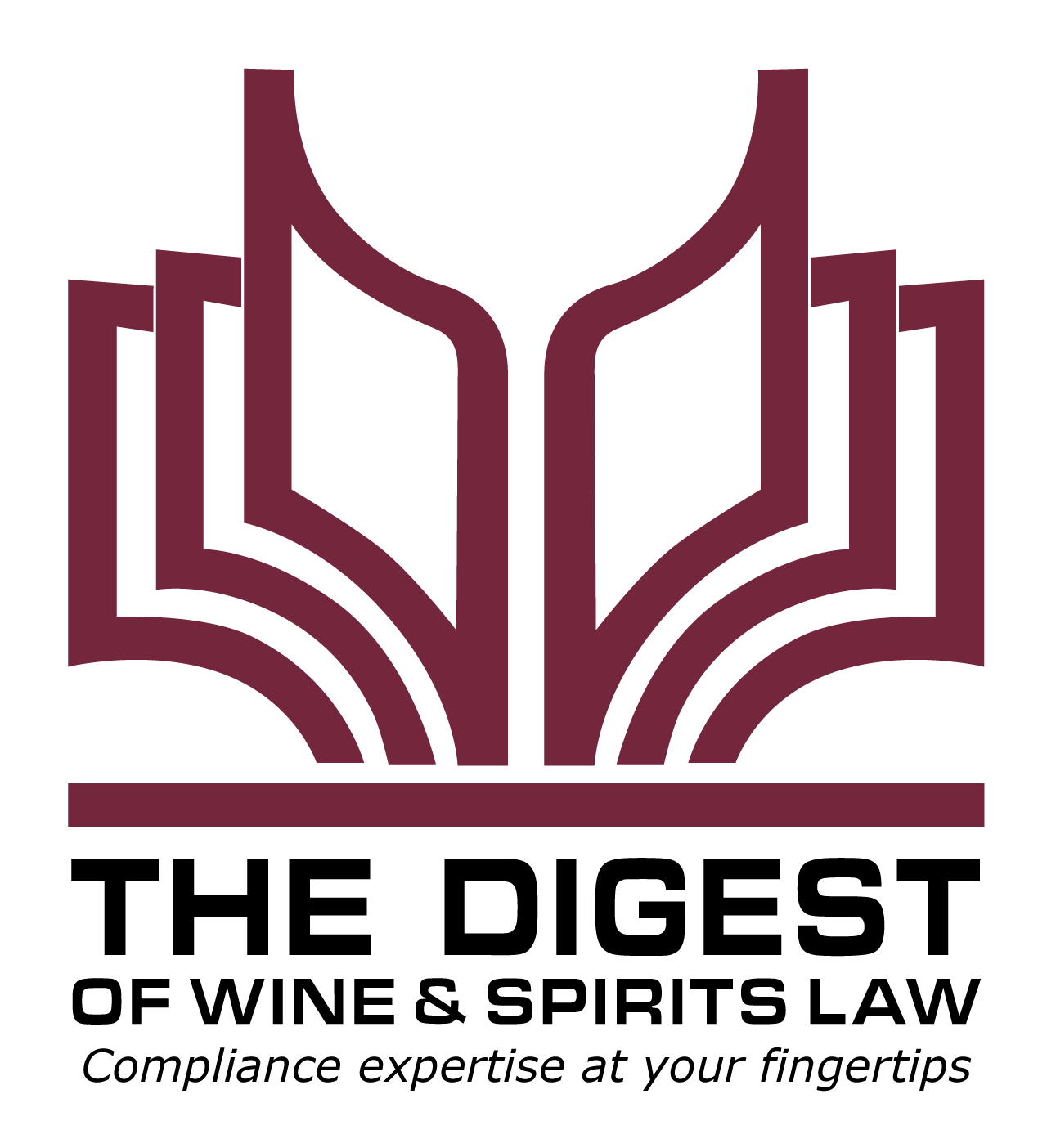 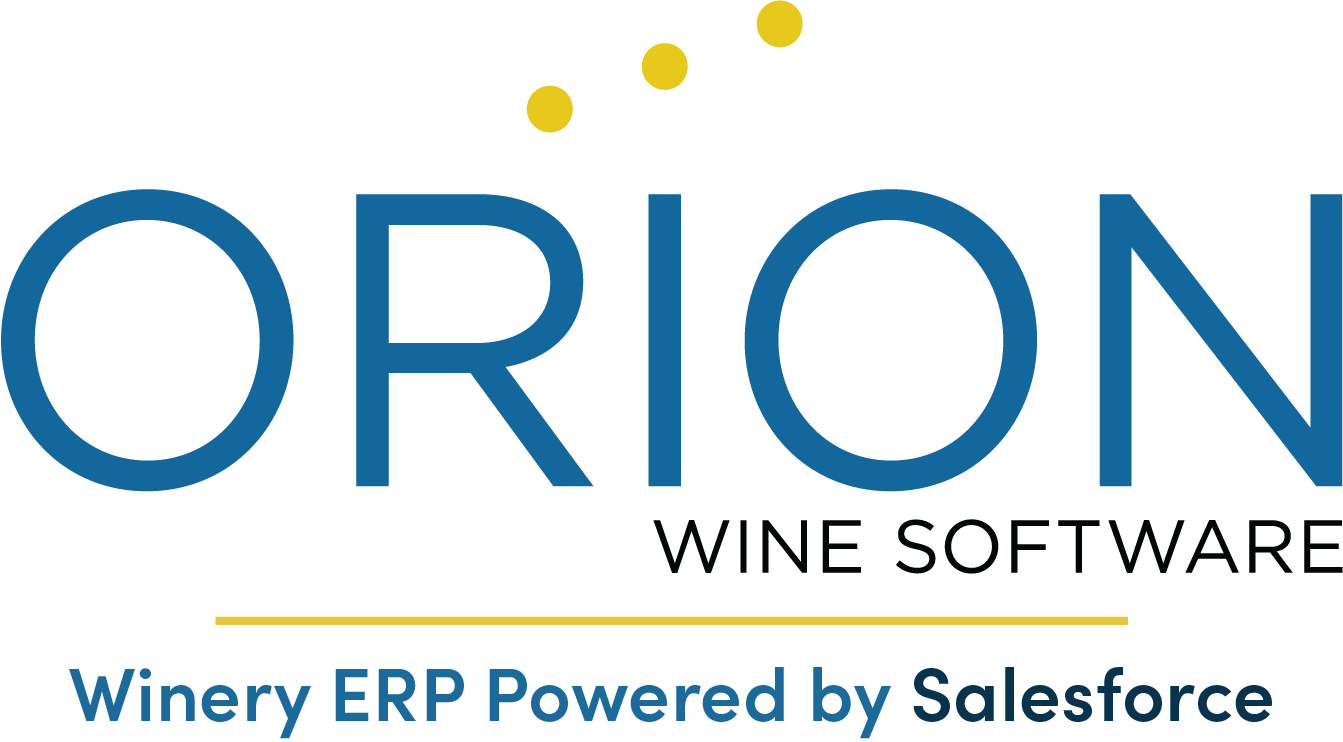 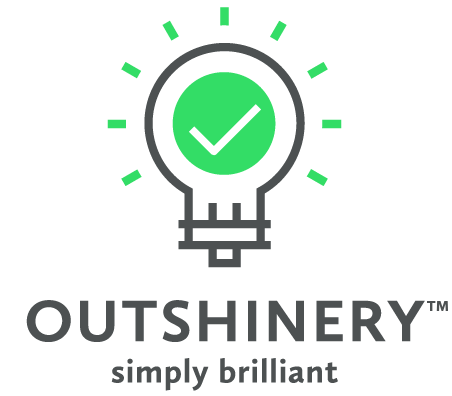 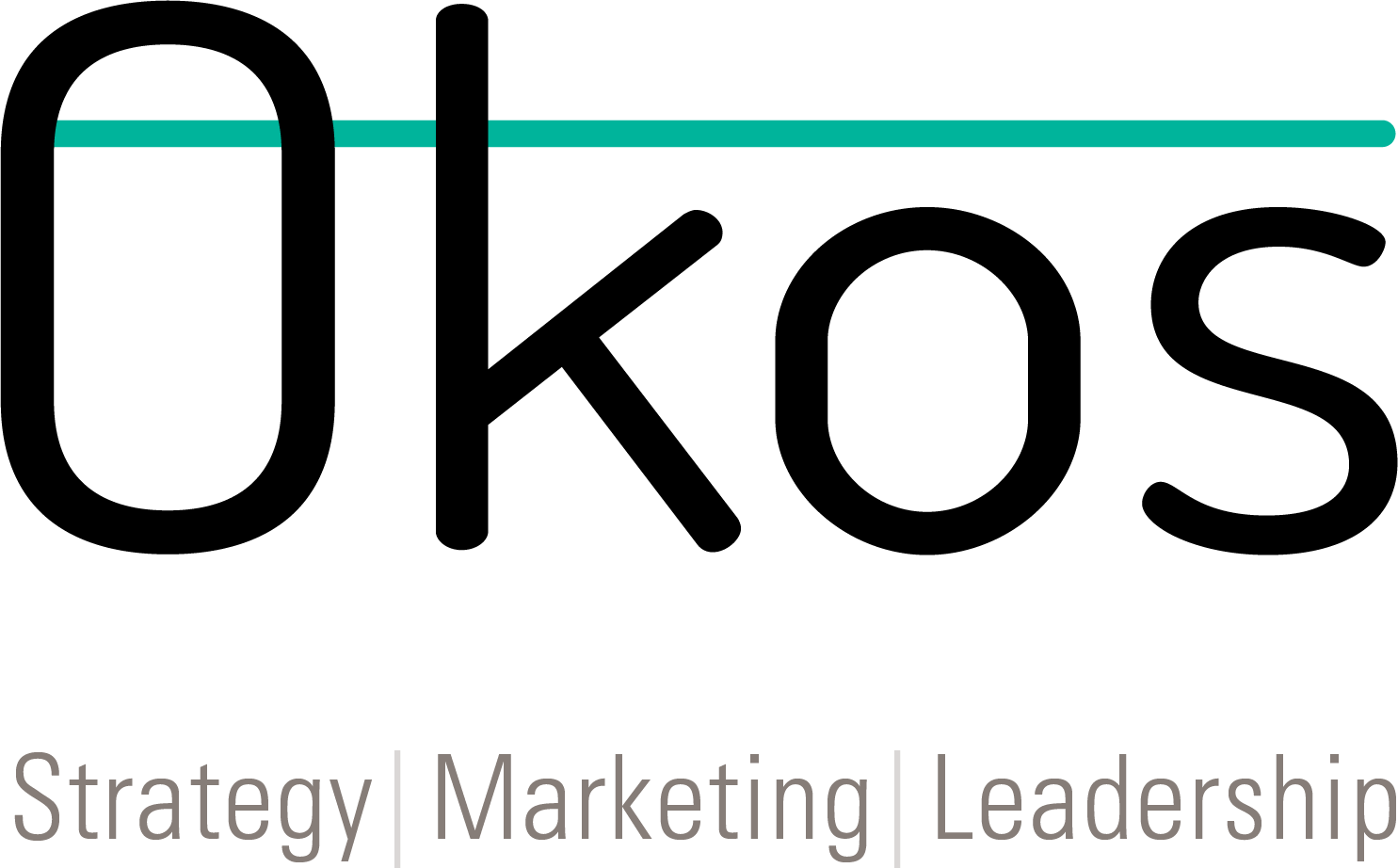 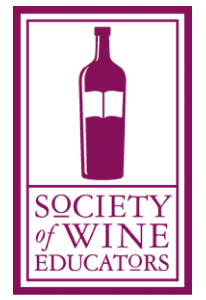 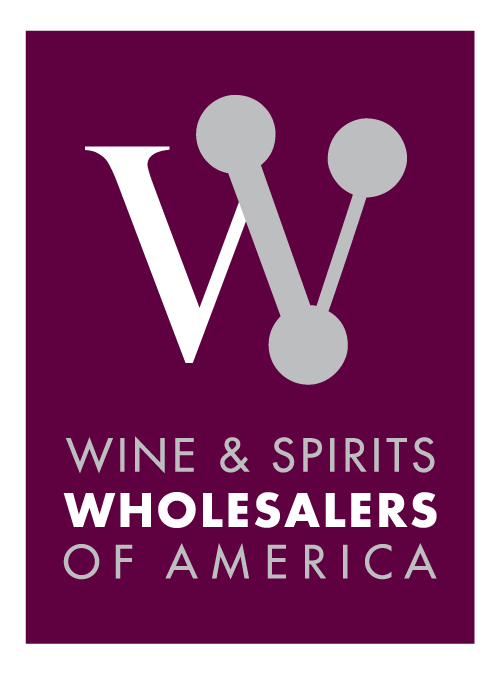 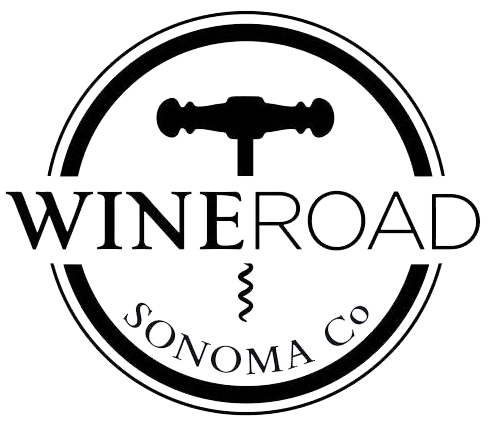